Inequality Helps the Medicine go Down 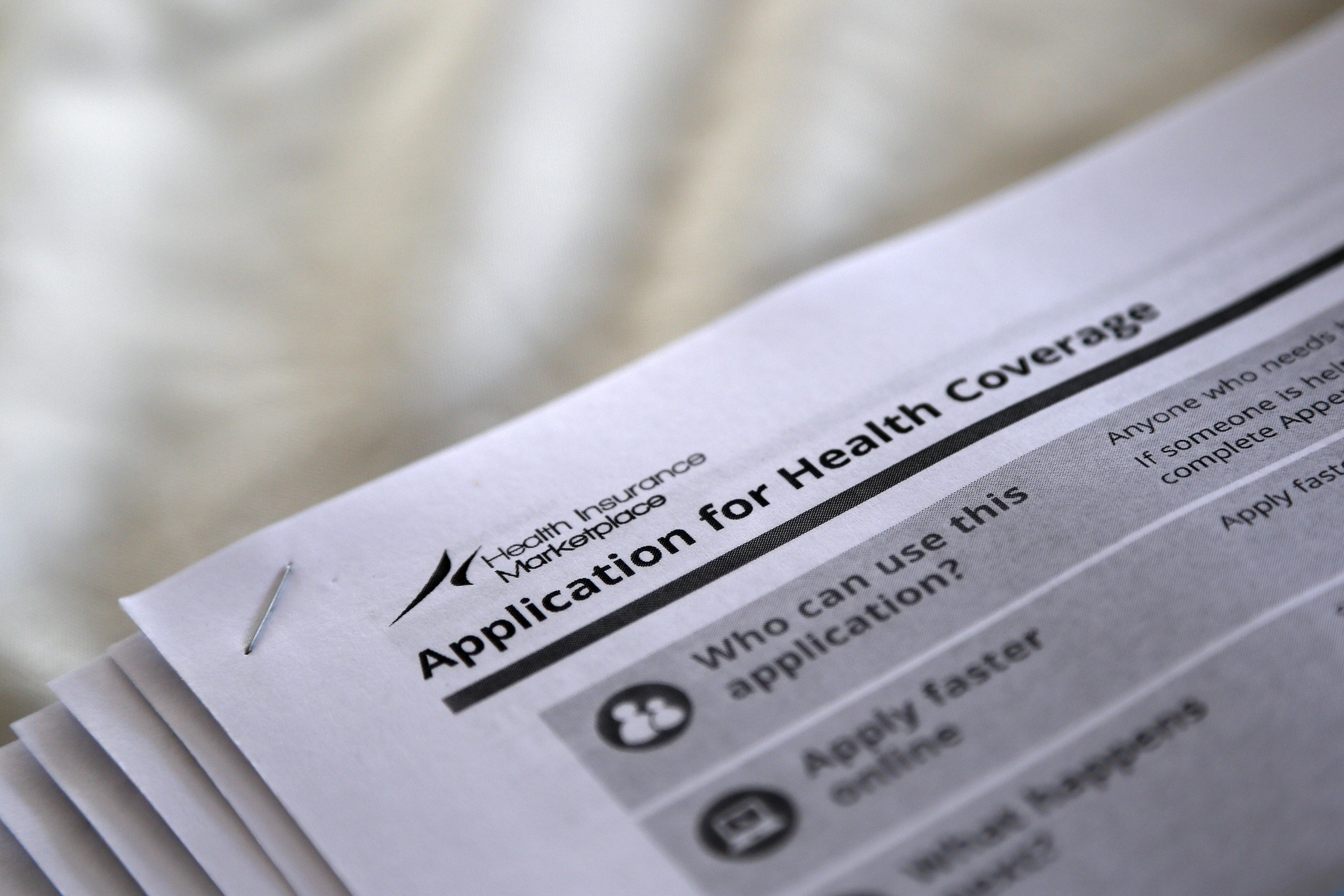 The conventional wisdom in the circles I hang out in – pro-Hillary, morally conscious,happy bunnies who pretend to enjoy French wine and opera – is that the greatest scourgeon humanity after the bubonic plague is inequality of wealth. They worship Pope St. John Paul Pikettyand canonize Archbishop Paul Krugman. Not only is inequality bad for its own sake, they say, it makes people ill, like medically ill.

Their premise always struck me as specious. I once took them through a thought experiment. Imagine, I said, you time travel to the Bengal famine. There was a lot of equality then – people were equally malnourished. Everyone’s ribs protruded equally because of muscle wasting from marasmus. The loss of protein from kwashiorkor made sure everyone’s belly popped out without prejudice. Starvation because of poverty is a great leveler. It cares little about gender, caste or religion. It is non-judgmental.

END_OF_DOCUMENT_TOKEN_TO_BE_REPLACED

Confessions of a Health Plan CEO

The fact that I was once the CEO of a health insurer may cause you to read this with some skepticism.

I invite and challenge your skepticism.  And I will do my very best to keep this piece strictly factual and not stray into the ambiguities that necessarily accompany complicated matters.

So bear with me.

Health insurers are not popular.  No one wants to go to the prom with us.  We have been vilified by no less than the President of the United States.  Heady stuff.  Let us see if this vilification and what I call the cartoonization of insurers has served us well in the healthcare debate.  I think it has not, because for reasons I hope to make clearer, it has taken the focus away from the real causes of our cost and quality nightmares.

Health insurance started in the Depression with the Blues, although they were not at first called that.  They typically were formed by hospitals (the Blue Crosses) and physicians (the Blue Shields), so that some payment for services rendered might be, well, “insured.”  Provider self interest cloaked in the public interest.  Perhaps there was alignment.  And there was a Depression going on after all.

At first, the role of the health insurer was strictly financial.  The insurer financed all or a portion of covered health services, and far, far fewer services were covered then than today.  That’s all an insurer did or was expected to do.  It was not there to manage doctors or hospitals or patients or anything else.  Originally, this financing was done through“indemnity” plans, which allowed patients to see anyone they wanted, and paid a set dollar amount per service or per day of hospitalization (e.g., $50/day of hospitalization).  Thus, if you chose a more expensive provider, the difference was on you.  Insurers back in the day did not negotiate reduced fees with providers (“fee discounts”).  It was much more civil then.